In Canton you’ll find new and exciting possibilities for growth within an inviting community that deeply cares about the city’s future and its unrivaled quality of life. Set conveniently between Atlanta and the Blue Ridge Mountains, Canton offers scenic views of the foothills and the Etowah River, which flows through the historic city. Since 1834 Canton has been a vibrant and welcoming community with charm, a progressive spirit, exceptional parks, and endless opportunities for shopping, dining, events, and arts.

Have you been to Canton lately? There is a lot going on! Between 2017 and today Canton residents and visitors have watched as more than 400,000 square feet of historic buildings in the downtown district have been rehabilitated, repurposed, and re-LOVED. The brand-new Reformation Brewery and tasting room sits where a rope factory stood. An in-fill Panera Bread restaurant pays tribute to the design characteristics of preserved buildings on both sides. The city has a 42,000-square-foot former mercantile building that has been lifeless for a decade and is now out for private proposals with a new roof and façade. City Hall has moved to the former high school building downtown to make way for a move in Public Safety space that leads to a new history museum in the planning stages. Downtown Canton’s restaurant selection has grown from three to ten and will increase by another four in the near future. Two new coworking spaces have come to Canton, too. The first of two new parking decks is communities in design. Public events are growing downtown. You are invited to take advantage of the new tubing and kayaking outfitters on the Etowah River and trails along more than two hundred acres of riverfront park land.

On top of all of those amazing things, in 2019 downtown Canton finished fifth nationally in America’s Main Street Contest because of community commitment to the economic efforts and downtown preservation. This community is built on strong roots. Canton is moving forward and welcomes you to join the ride.

Canton holds something for everyone! 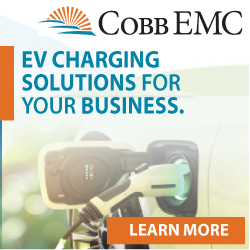 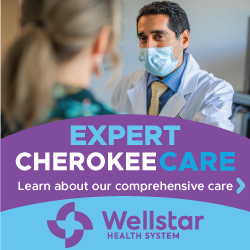 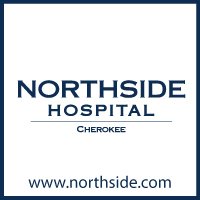 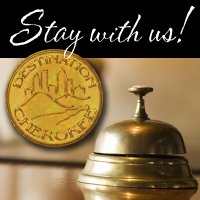 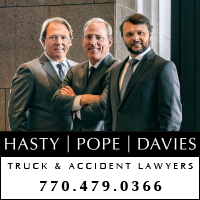 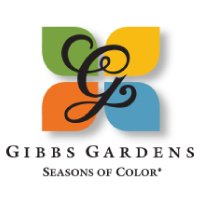